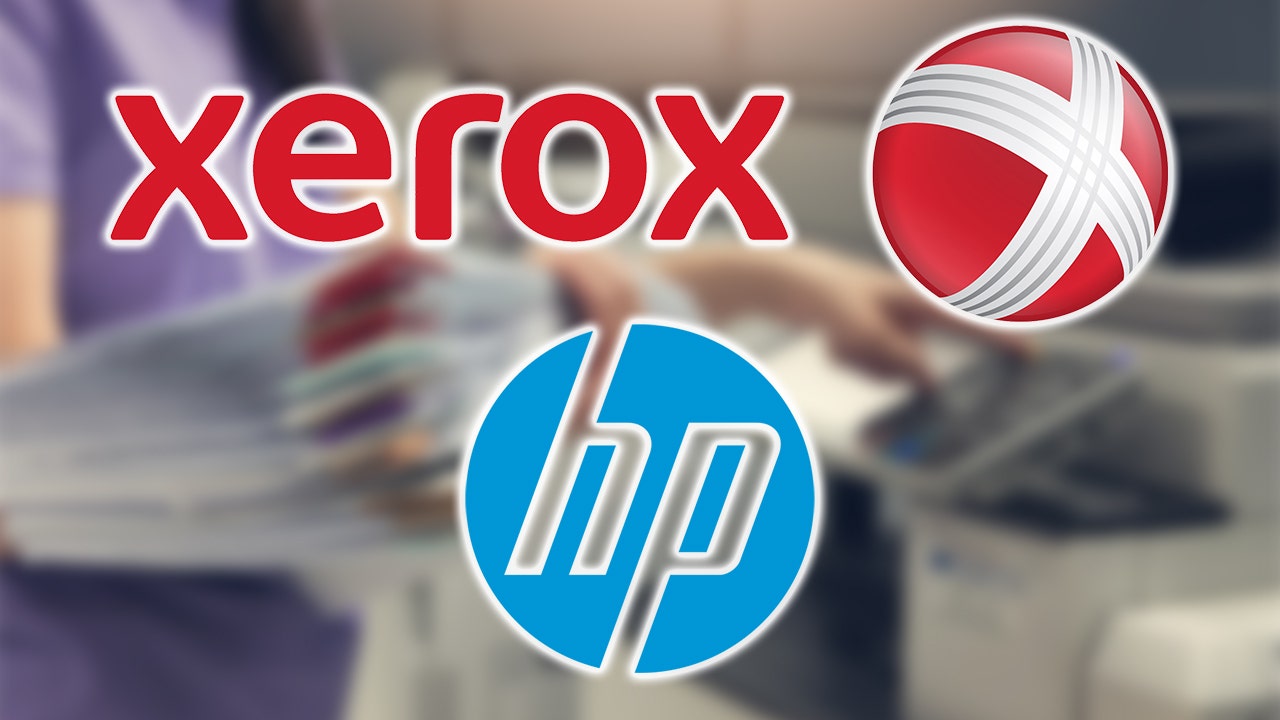 Xerox Holdings Corp. is pulling the plug on its hostile bid to buy larger rival HP Inc. after the coronavirus pandemic undermined the copier maker's ability to pull off the debt-laden merger.

Xerox plans to end both its more than $30 billion tender offer and a proxy fight to replace the printer and PC maker's board, people familiar with the matter said. Xerox has concluded it is no longer prudent to pursue the deal given the public health crisis and resulting market swoon, the people said.

The move puts the kibosh on one of the biggest mergers in the works and underscores the blow that the coronavirus has dealt to the world of deal-making.

It marks the end of a five-month-long offensive by Xerox, kicked off when its offer became public in early November after the two companies had earlier explored a combination quietly but failed to come to an agreement. HP has repeatedly rebuffed its rival since then, rejecting Xerox's latest cash-and-stock offer of $24 a share and an earlier one as insufficient and too risky given the amount of debt involved.

Xerox's move to buy a company more than three times its size was always going to be a challenge, but at the outset the company was in a stronger position than it is today. It had cash coming in from the sale of its joint venture with Fujifilm Holdings Corp. and its stock had been rising as it continued to cut costs.

SMALL BUSINESS LOANS UNDER CORONAVIRUS BILL: WHAT TO KNOW

Both companies' shares are trading lower than they were a month ago as the virus spreads, though the damage has been worse for Xerox. HP's market value has fallen to around $25 billion, just below where it had been before the bid emerged, while Xerox's has roughly halved, falling to around $4 billion. That has reduced the value of its bid to about $31 billion, from $35 billion previously.

Xerox, which has around $3 billion of long-term debt, planned to borrow up to $24 billion for the bid, securing loan commitments for the merger partially based on HP's relatively low long-term debt of less than $4 billion.

The development comes more than two weeks after Xerox said it was pausing efforts to meet with HP shareholders to push its bid so it could focus on responding to the virus.

The proposed deal had the backing of activist investor Carl Icahn, Xerox's largest stakeholder with a roughly 11% stake who also owns more than 4% of HP.

The two companies excel in different areas of the market, with Xerox better-known for large printers and HP bigger in PCs as well as desktop printers and supplies. Xerox had argued that a combination could yield annual cost savings of more than $2 billion that would help them weather an overall industry decline.

HP has questioned the cost-savings estimate and put forward its own plan to buy back $15 billion of stock. It hasn't said whether the recent market downturn has changed those plans.

Last week, HP scheduled its annual meeting — and the shareholder vote on the competing board slates — for May 12. Xerox had pushed to replace the board with its own nominees in an effort to bring HP to the negotiating table.

Had Xerox chosen to continue its proxy fight, it would have needed to court HP shareholders in the weeks leading up to the vote. That task would have been complicated by widespread social-distancing guidelines making in-person meetings impossible and the fact that investors are focused on crisis response at their own firms.

Xerox and HP, led respectively by John Visentin and Enrique Lores, will face many of the same challenges as separate companies that they would have as one. The printing industry has been declining as people and businesses depend less on paper documents and newer technologies such as 3-D printing fail to offset the drop, leaving the companies little choice but to focus on paring costs.